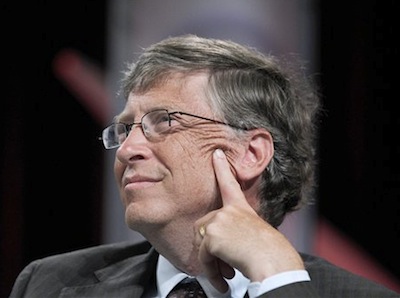 Business Insider: A new poll in France says 7 out of 10 people think Microsoft did more to change the world than Apple. We think we would have similar results in other countries, if only because a lot more people (still!) use Microsoft products than Apple products, at least for personal computing which is (still!) the most important part of computing.

It's hard to see a mention of Steve Jobs without the worlds “change the world” or “changing an industry.” And let's give him his due. Let's give him his due as one of the greatest entrepreneurs in history, as an amazing entrepreneur and visionary who left many “dents” in the universe. And he did change many industries, like music, film, and yes, personal computing.

But in terms of sheer impact on the world? Microsoft wins, hands down.