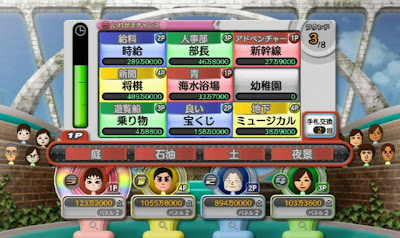 This just in from the “Strange Bedfellows” department: apparently Nintendo has enlisted the help of Google to create a Wii game where players compete to guess the most popular search terms.

The game, entitled Ando Kensaku, will be out in Japan on April 29 and won’t likely see much of a release elsewhere given its quirkiness. The screenshot above gives you an idea of the cutesy avatar style of the title, featuring 14 mini-games where several players can choose from a multiple choice search term spread.

Who knew SEO could be fodder for a casual Wii game? Anyone else have a hankering for a special Web Nerd U.S. Edition of this thing?