Farmville users can’t get enough of farming. They make impressive hay bales art farm just like the Image below. 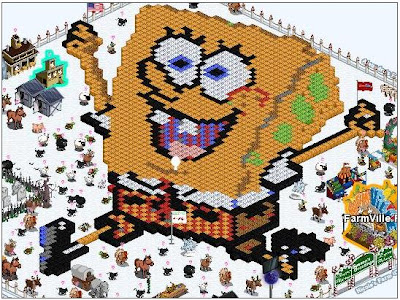 Clicking the highlighted links may lead to fake antivirus pop-up alert (see Image 2) that will lead to fake scanning page (see Image 3) showing false detections and lately will ask to download Malicious Executable file (detected as W32/FraudPack.E!Generic) that will download Fake AV to your system.

We recommend users to do the following whenever you encounter the above infection.