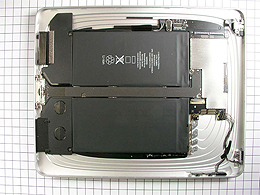 Want to know what makes Apple’s iPad tick? Well wait no longer: thanks to the FCC and some analysis from the people over at iFixit, we now know what the internal guts of the iPad look like.

The Federal Communications Commission has publicly posted a series of images and documents sent to it by Apple — they are documents ranging from calibration tests to photos of the internal components. Apple requested that these pictures not be posted for 180 days, but clearly that request was denied.

iFixit used the opportunity to analyze not only the WiFi iPad, but the 3G version as well. They’re still posting the results of their analysis of the teardown, but here are some of the highlights:

If you want the nitty gritty details, we suggest checking out the full teardown, but we’ve included several of the FCC photos to whet your appetite. 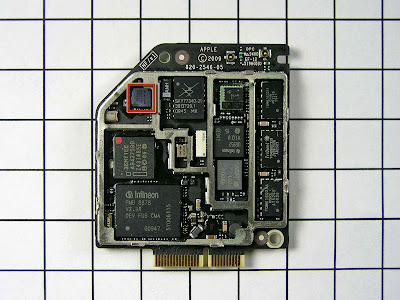 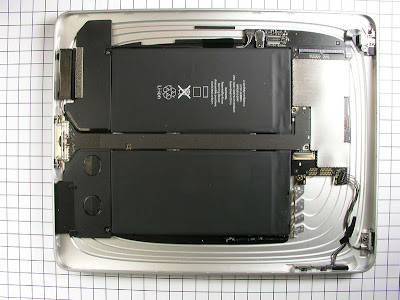 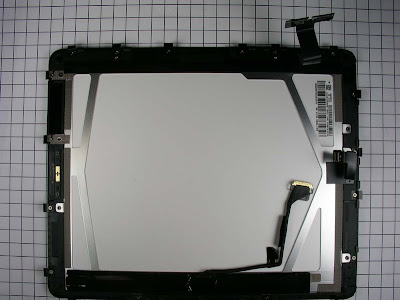 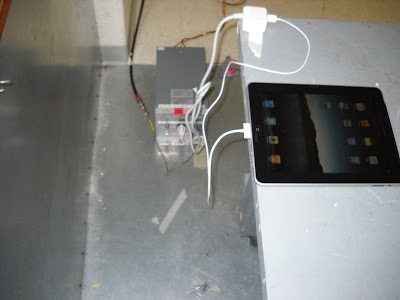 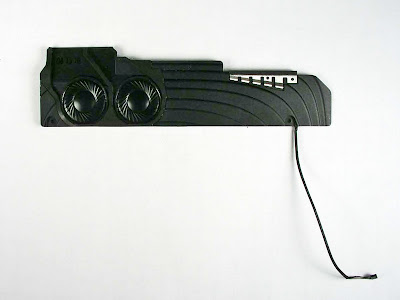