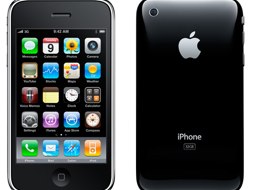 Although Apple rivals the Fortress of Solitude when it comes to unreleased products — remember all of the speculation around the iPad? — the Cupertino-based company does leave clues about what is to come. A look into the iPad OS’s file system suggests that we can expect not one, but two iPhones in the near future, along with the next-generation iPod touch and the next-generation iPad.

In the configuration, you can see a list of devices based on the iPhone OS model. However, there have been some new additions to this list following the iPad’s launch: iPhone3,2; iPhone3,3; iPod4,1 and iProd2,1.

For reference, the current model of the iPhone is 3,1, the current iPod Touch is 3,1 and the current iPad is iPad 1,1. You may recall that Apple used the iProd 0,1 tag as a placeholder for the iPad before it was released. Our guess is that iProd 2,1 refers to the second generation iPad. 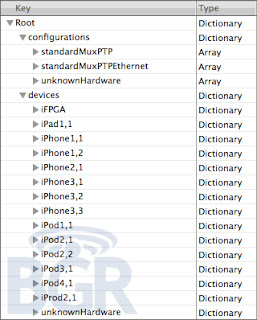 Again, this is merely speculation, but these property lists have been a solid indicator of new products on the horizon before. The simple fact that two iPhones are listed in the property list adds momentum to rumors that Apple will release a Verizon iPhone soon.