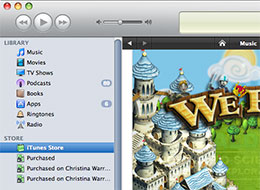 Let the iPad hype and excitement begin: Apple’s preparation for the launch of the iPad has kicked into high gear. Today, the tech giant released version 9.1 of iTunes, its vastly popular music, app, and now book-managing software.

The new update doesn’t do anything like radically change the iTunes interface. Instead, it is focused on providing support for the iPad, which launches this Saturday. The big addition in this software update is iPad syncing. Thus if and when you plug that glorious iPad of yours into your computer on Saturday, it’ll sync your computer’s music, movies, books, and other media with your tablet device.

There are a few other additions to iTunes worth noting. Support for iBooks has been included in this software update, providing you the ability to sync books you’ve bought between your iPad and your computer. Finally, there have been some changes to the Genius feature — now you can rename, rearrange, and remove mixes you create via the Genius feature. 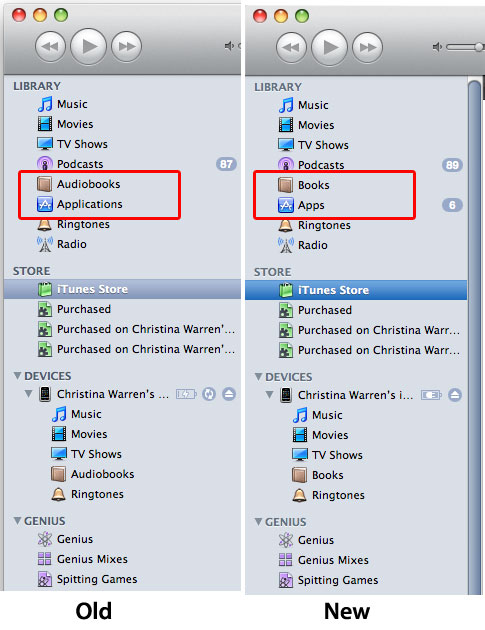 In reality, today’s update is all about making sure that the iPad experience goes smoothly on Saturday. By releasing the software early, they can find and remove any final bugs before one of the most important product launches in the company’s history.