It’s an old formula for a successful business: pay girls to have fun with you.

This time the schtick is getting on-line gamers to pay $8.25 (US) to play an online game with a female for 10 minutes. The women get to keep 40 percent.

The site is GameCrush. It just opened last night and it seems to be a success (screen shots below.)

“GameCrush is being touted as the first social site for adult gamers with the women online able to set their gaming mood to either ‘flirt’ or ‘dirt’, IGN reports.
_
_
“The men online are known as Players and the women as PlayDates and Players pay to play while PlayDates get paid to play.
_
_
“Players browse PlayDate profiles — of which there are currently 1200 — view photos and even chat with girls for free.”
_
_
“At the moment it only supports Xbox 360 and some games on the GameCrush website. GameCrush plans to support PlayStation 3, Wii and World of Warcraft.”

Given that there might be 400,000 gamers (gold farmers) in third world countries making great money (for them) by playing 12 hours a day, I predict GameCrush is going to be a GREAT opportunity for female gamers from third-world countries (and everywhere else for that matter.) 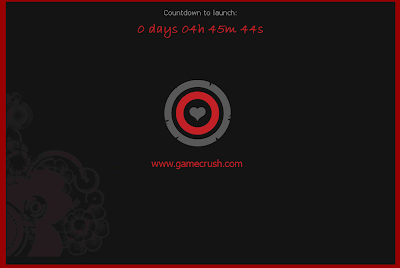 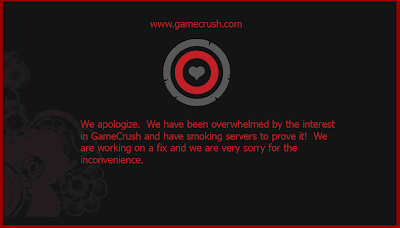 I can’t say I’m massively impressed with this one.

“It’s embarrassing when you walk into a game store and some box art has a ludicrously underdressed woman who’s supposed to be in the middle of a war zone. It’s embarrassing when the cover of video game magazines resemble something you’d normally find on the top shelf. And it’s embarrassing to see people happy to pay for something like this. There are actually plenty of females on gaming services who will happily talk to you for free, and they’ll shoot you AND they won’t charge money for it.
_
_
“They might upload your horrible deaths to YouTube, though.”