You’d think that a company trying to raise several hundred million with an initial public offering of stock would tell their affiliates to be on their best behavior for a while.

For example, maybe they’d discourage them from hacking government web sites to attract search engine hits on the word “bestiality,” then redirect browsers to the company’s site. 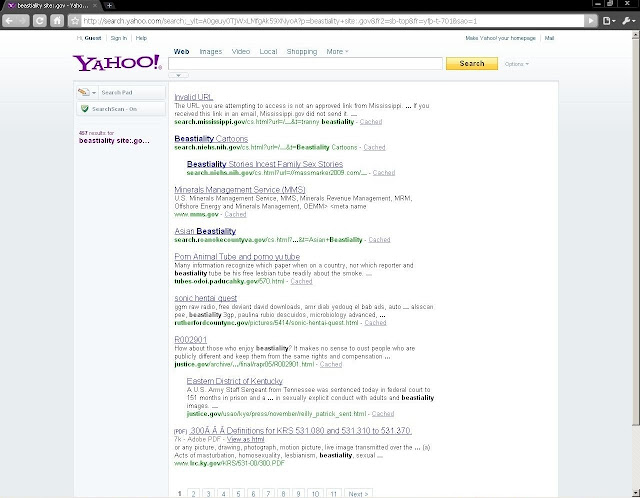 That timing wasn’t too good given the near collapse of the global economy back then, so last month they amended their IPO filing in hopes of raising $220 million. Lead underwriters are Renaissance Capital and Ledgemont Capital Markets LLC. Co-managers are Merriman Curhan Ford and Lighthouse Financial.