Microsoft is releasing an out-of-band update for their IE vulnerability.

Internet Explorer 6 is affected and is being actively exploited in the wild.

The patch will be released on the 21st, today, see Microsoft’s Security Bulletin for additional details.

The vulnerability affects all versions of Windows (NT 3.51 up to Windows 7), on non x64-based systems, unless 16-bit application support is disabled.

Disabling 16-bit applications will mitigate the issue. Then, you’ll be all set. 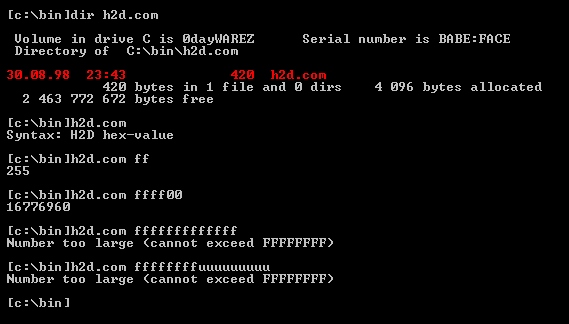 Some people still use such apps in 2010, for real.