The third version of Firefox has emerged as the most successful leader in the browser category of all alternatives to Internet Explorer. Since the official launch of its first release in mid 2008 has not only grown in use but also in popularity, although during this time there was a launch of the greatest threat that has known so far, Google Chrome.

That is why, people from Mozilla are working hard to beat newcomer in the race to become the most popular browser. It is true that the current “saga” still has to cut fabric, then Firefox 3.6 It is planned for early 2010, and Firefox 3.7 will happen a few months later, respectively including versions 1.9.2 and 1.9.3 Gecko engine.

However, Revolutionary changes are expected from Firefox 4 hence, the creators will give their best to avoid being trampled by Microsoft, Google, Apple or any other big company who are in this field. Although, there are many things still not clear about what all features will it be bundled with but it is clear that a jump is prepared towards the tendencies that have prevailed in this area approaching more than just a desktop Web Browser, Forever changing our conception of the Internet.

Therefore, if you are a Firefox users, I am sure you may be interested to know what will the fourth version of Firefox browser bring for you. So we gather in list format all we know with certainty and what is rumored on Internet and some desires and expectations from Firefox 4. 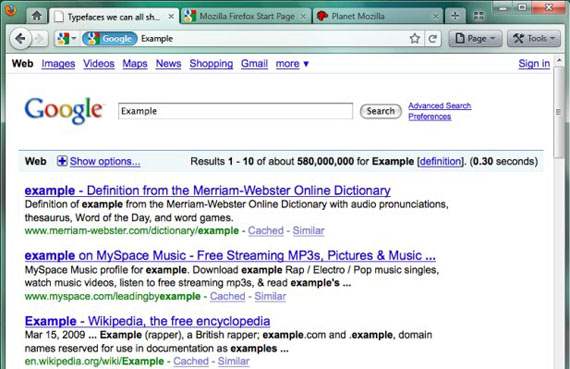 I know, Firefox 4 has a long way to release. In the mean time, you experience the consistent update release in Firefox 3 among which Firefox 3.6 is the latest version at the moment. Is there anything which you expect from Firefox 4?