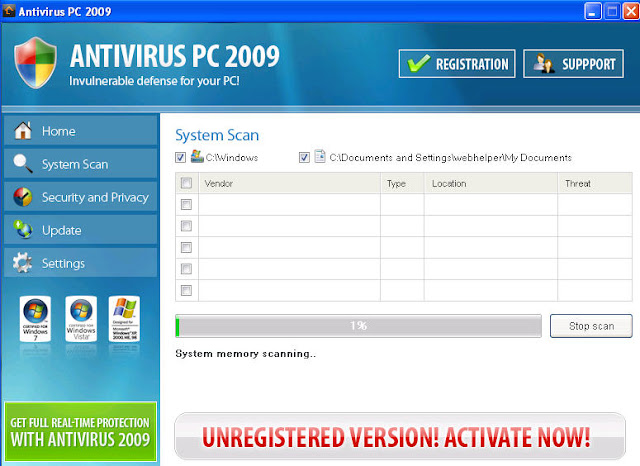 if your windows is infected with this malware, you should remove it soon, Click Here to learn how to remove it.