I blogged about the three generations of the WiniGuard family of rogue security products that began in October of 2008. Friday, the 50th rogue in that line appeared. Analyst Patrick Jordan noted that there appeared to be a newly named clone added to the “genealogy” about every 48 hours. He’s been right.

Fraudulent operators behind the rogues seem to be doing two things to confuse Internet users and lure them into purchasing this worthless scare ware: 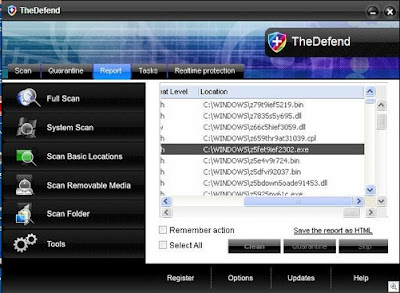 See our earlier blog entry about the WiniGuard family of rogues.